The Registration "Gulls Softball Academy" is not currently available. 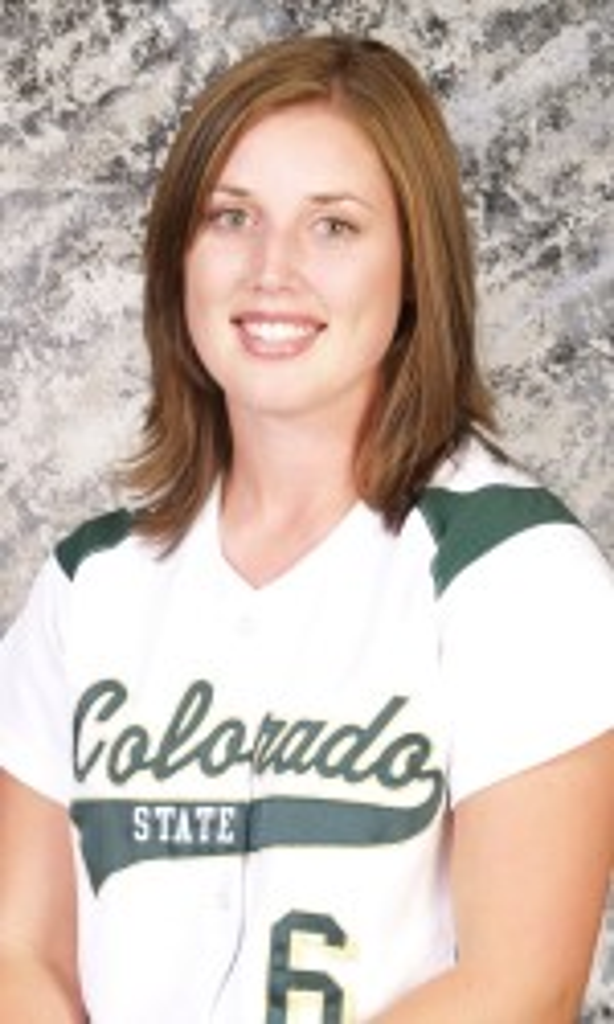 For Lessons and Information on Gulls Softball School contact Lauren directly at  GullsSoftball@gmail.com

Keep it simple. Softball is a beautiful game of precision, patience, and integrity. We practice quality, consistency and competency in order to uphold those essential aspects of the game. We fear nothing, and we leave it all on the ball field. 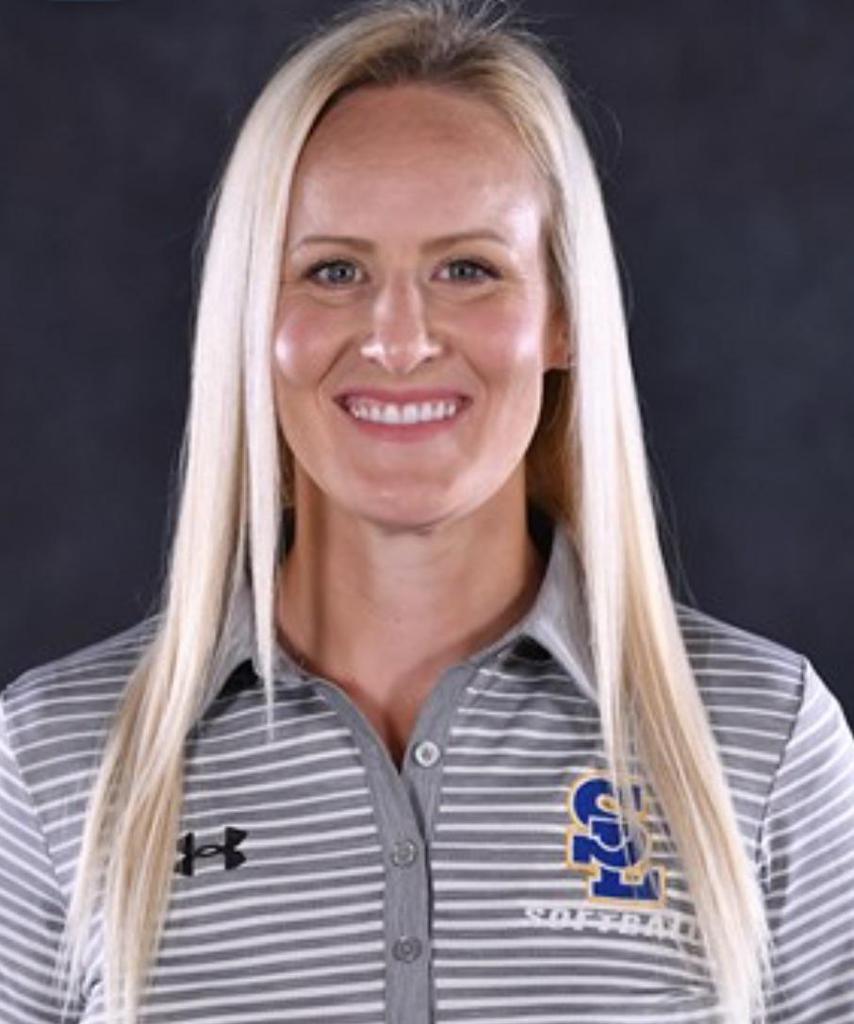 From Stansbury Park, Utah, Lindsey De Leon (Palmer), was a 4-time 1st Team All-State and MVP player as well as Gatorade Player of the year. Prior to pitching and playing 1st base & outfield for the University of Utah (2008-2010), Lindsey pitched, as well as played infield & outfield for SLCC from 2006-2008 where she earned NFCA NJCAA All-American Honors twice, Easton Sports 1st team All-American and NJCAA National Female Athlete of the Year as a pitcher. In 2008 she pitched a 29-2 record with season 309 strikeouts & led the team in hitting 45 RBI's & 55 hits.
Following her collegiate career Lindsey coached at SLCC and Weber State University, where her pitchers earned Conference Player/Pitcher of the Year, NJCAA Nationals 1st Team All-Tournament, 1st Team All-Conference and 1st Team All-Tournament accolades. Her Weber State University teams earned two births to NCAA post-season play during her tenure.
*** Lindsay is back with the Salt Lake Community College Bruins as the pitching coach 2017-Present.
Along with 5 years of coaching college, she has coached summer ball teams from 2010-2014 & regular Private pitching & hitting lessons since 2006 to the present. 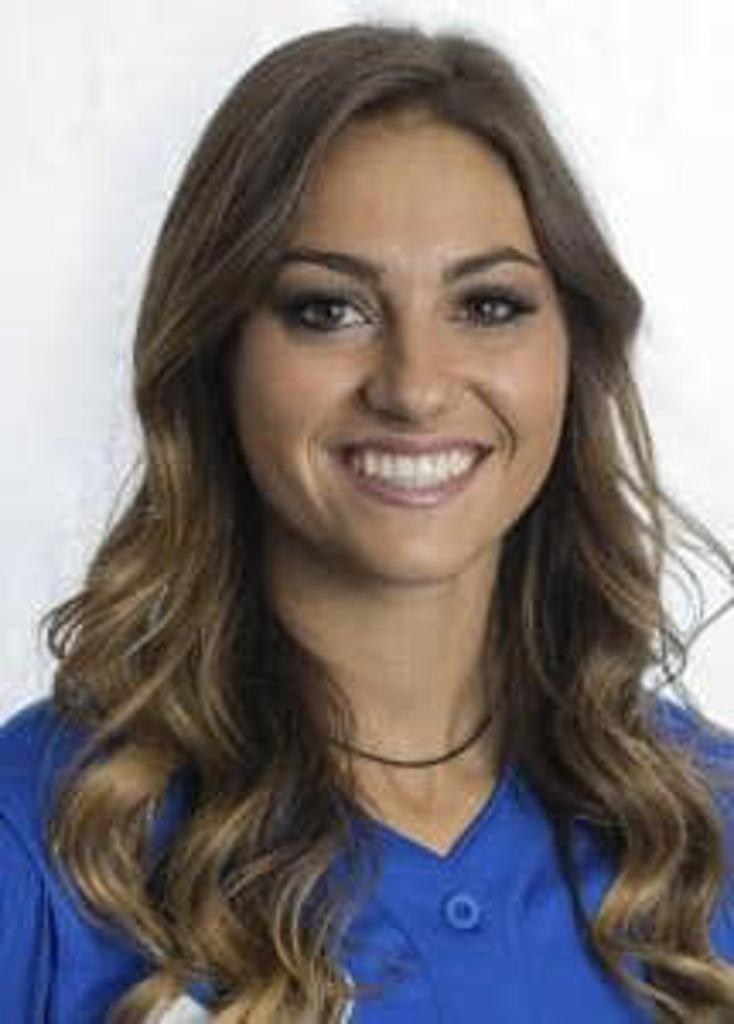 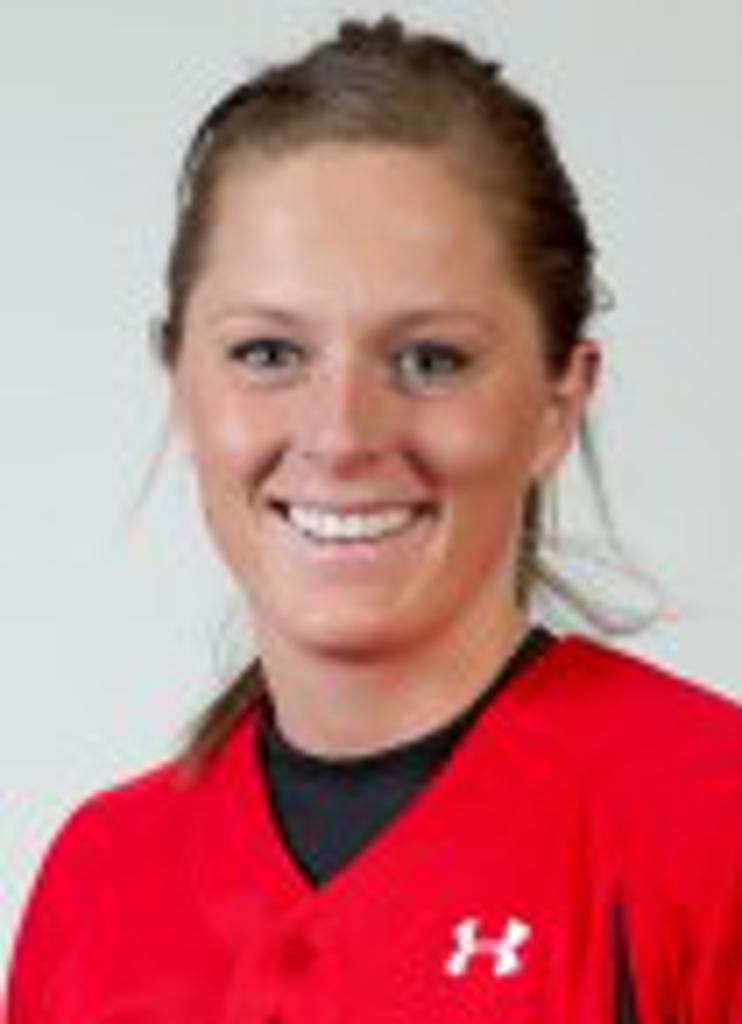